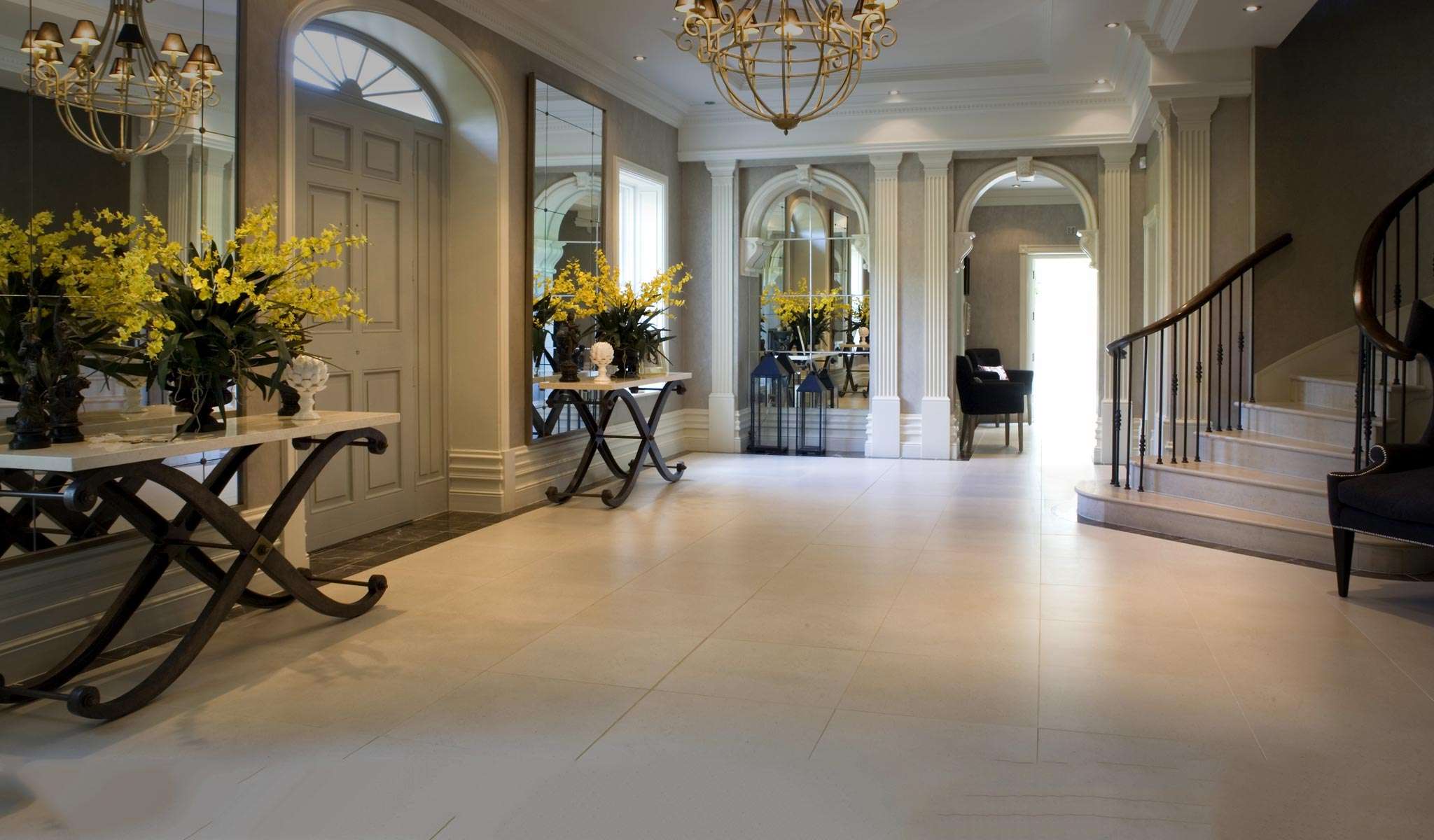 The winners of Trafford Council's Design Awards 2010 were announced at a presentation ceremony at Trafford Borough Council's offices. 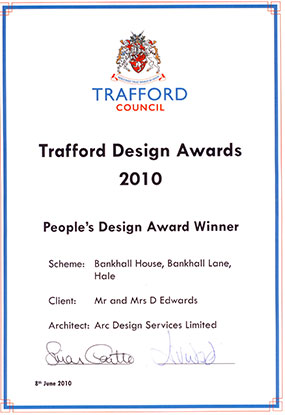 The Design Awards were launched to recognise the quality of many new buildings across the borough. The main design award was decided by a Council panel whilst a second "Peoples" award was the subject of a vote by residents. As part of the awards scheme, Trafford residents were invited to submit their suggestions for their favourite building , built in the borough since January 2009, and a shortlist was compiled and then put to the public vote.

The winner of the People's Design Award was Bankhall House in Hale, designed by Arc Design Services Limited. Jonathan Riddle from Arc Design said: "Bankhall House represents 3 years of hard work to create the clients vision of a classically Georgian House with innovative building technology resulting in a house of extremely high quality in terms of both the external and internal architecture. I think recognising such visions is important in terms of trying to get quality developments in the borough. We are pleased that it has now received the recognition that it set out to achieve and look forward to using this as a benchmark of other developments within the borough."

Owner of Bankhall house David Edwards and his wife Margie had lived in Bowdon for 20 years in a period property before deciding to create Bankhall House and David said:" Our dream was to push the boundaries and use groundbreaking build technology, the house is the biggest polystyrene house in the UK while fulfilling the creation of a classically modern home."

Chairman of the Council's Planning Committee VivWard said: "All the entries were of an excellent standard and demonstrated the emphasis we place on high quality design and construction when approving new buildings in Trafford.