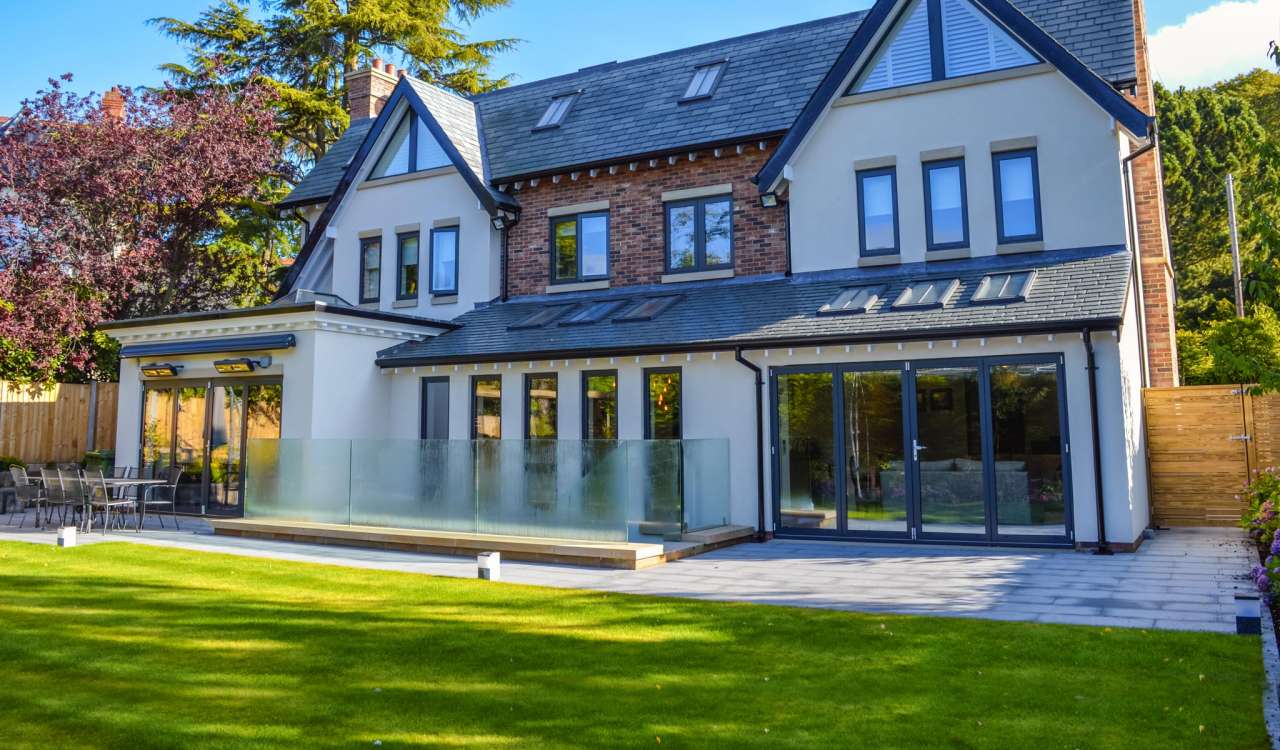 We are “Highly Commended” At LABC Building Excellence Awards 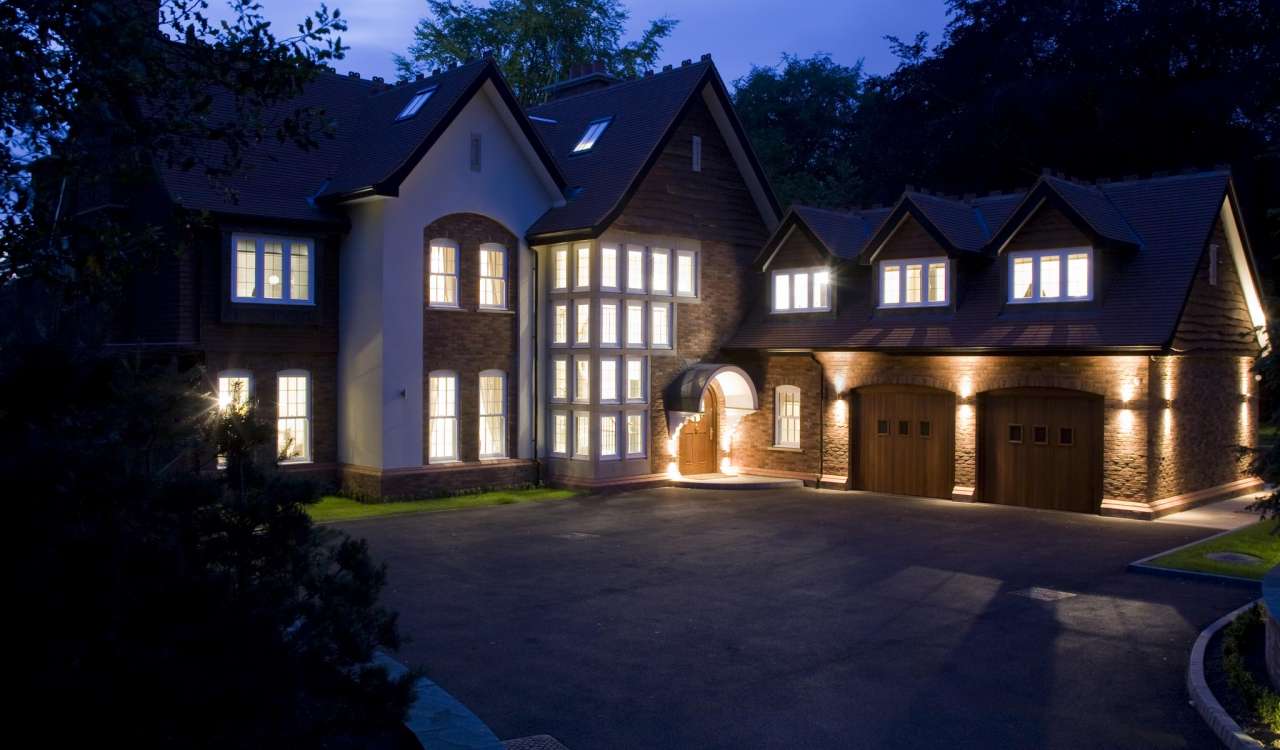 Arc Design Services were thrilled to be shortlisted for Property of the Year and Best Luxury Dwelling at the 2012 Northern Design Awards for their design and construction of Devisdale House in Hale, Cheshire. 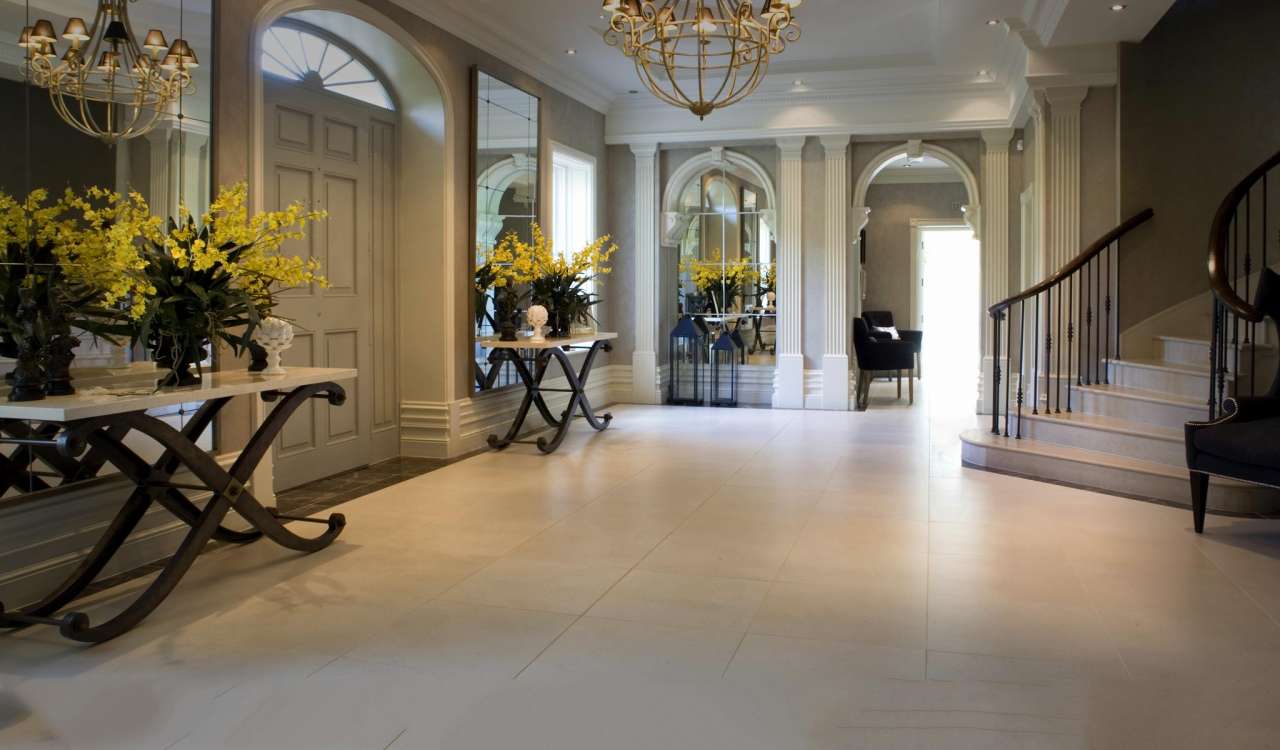 The winners of Trafford Council's Design Awards 2010 were announced at a presentation ceremony at Trafford Borough Council's offices.

The Design Awards were launched to recognise the quality of many new buildings across the borough. The main design award was decided by a Council panel whilst a second "Peoples" award was the subject of a vote by residents. As part of the awards scheme, Trafford residents were invited to submit their suggestions for their favourite building , built in the borough since January 2009, and a shortlist was compiled and then put to the public vote. 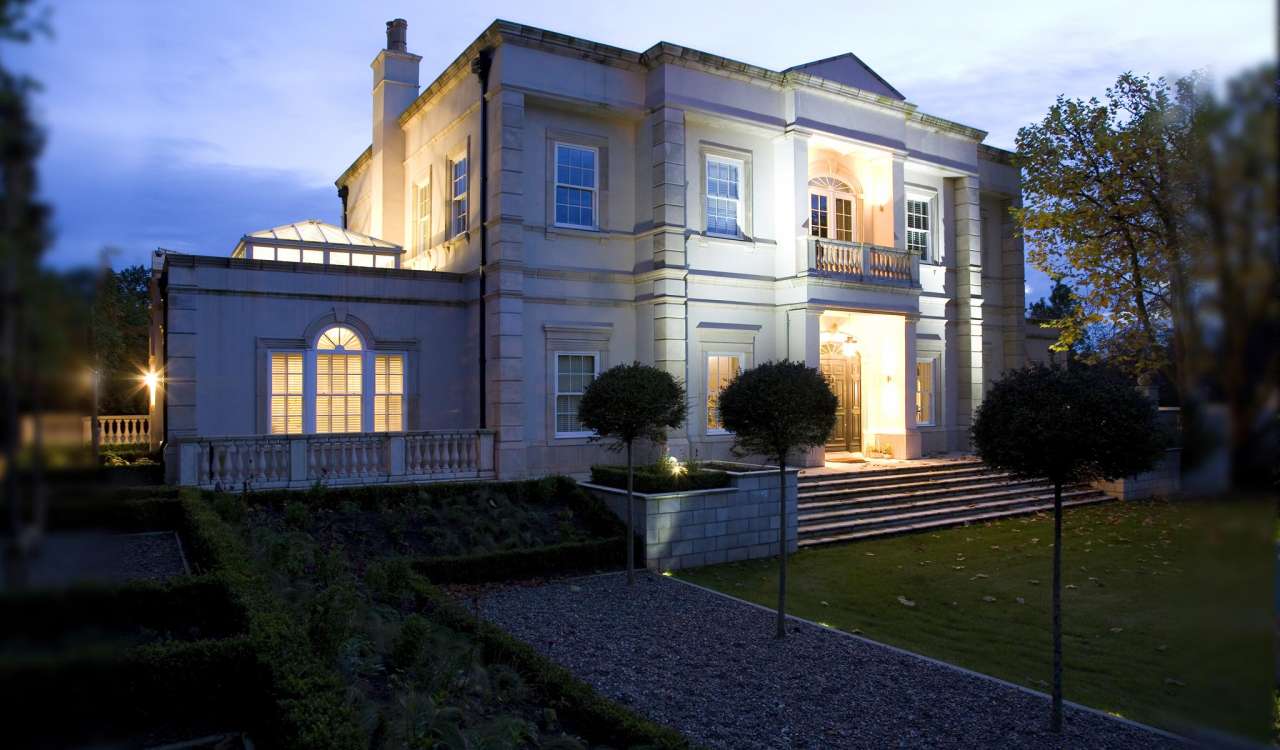 Cheshire businessman David Edwards is not a man to do things by halves. So when he and wife Margie – this was very much a team effort – decided to build their own home, they threw themselves into every aspect of the project in just the same way he would conduct himself in business.