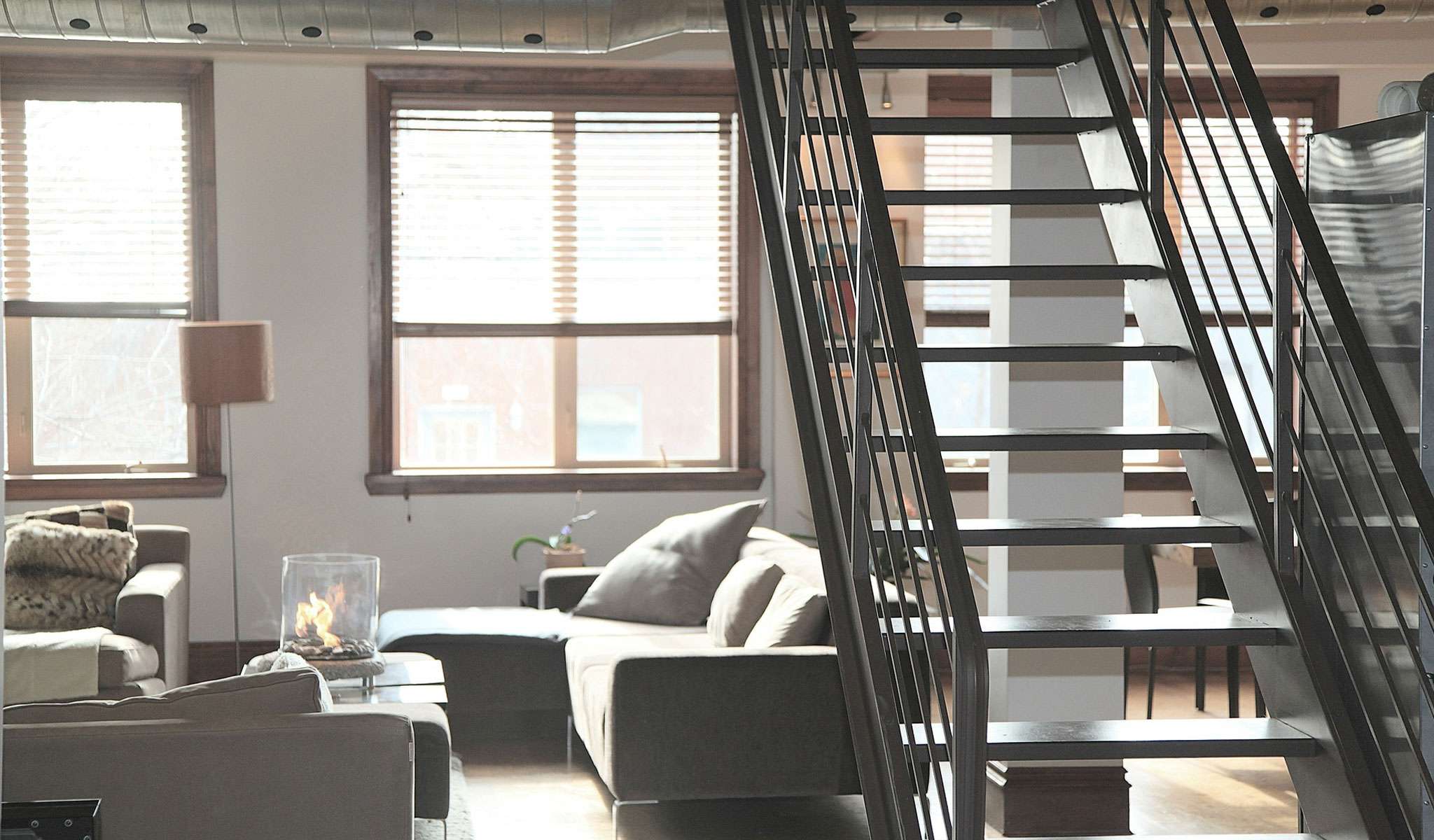 Bringing Architecture to the Modern World

In our last two blogs, we have travelled around the world viewing the architecture of different cultures. Now we bring it full circle to examine some of the architectural eras of recent centuries that brought us to the era of architecture we are in today.

Neoclassical architecture was the first to bring about the new age. As a reaction to the Baroque and Rococo styles, the Neoclassical era returned to the thinking of Palladio who was strongly influenced by the Romans. It was an era of simplicity with ideas of proportionality and perfection. The movement began here in the United Kingdom as Palladian architecture and was soon adopted by the USA as the Federal Style, specifically in their capital to inspire the White House.

An international movement took place soon after that which was opposed to the formalism of Neoclassical architecture. Art Nouveau architecture was inspired by nature to create curving lines and had a large emphasis on interior and furniture design. Due to the Industrial Revolution, ornate ironwork became very popular, evident in the curving bannisters and balcony railings. Vienna became the hub location for this movement. Beaux-Arts, also known as Academic Classicism, overlapped with this era. Order, symmetry, formal designs, grandiosity and elaborate ornamentation was the ideal inspiration for grander buildings and mansions of this time.

Neo-Gothic also became popular during these years, especially in the United Kingdom. The ideals and decors of the Gothic Revival era were taken from cathedrals and applied to skyscrapers. This style also found its way to the USA to inspire some of their grander skyscrapers, including the Empire State building. Their great heights are adorned by vertical lines, arched and pointed windows, and beautiful decorative tracery and carvings.

With advances in glass, steel, and reinforced concrete, Modern architecture rejected the Neoclassical era as well. The Modern era brought about urban planning, residential living, and commercial architecture advancements. Steel skyscrapers and ranch style homes showcased many of these advancements. This era focused on functionality, creating structures for specific needs. With little or no ornamentation, structures of the Modern era were often constructed using prefabricated or factory-made parts.

Rebelling against this conformity and simplicity, Postmodern and Neo-Modern architecture brings us into the present day, where buildings often incorporate symbols and deeper meanings that are pleasant to the viewer. One way of describing the current style is “playfully over the top”. Our current era is focused on driving architecture through computer-driven designs both during construction to make the process easier and for the finished project of smart homes and technology being incorporated in ways unimaginable a century ago.

Arc Design Services can help you find your perfect balance of architectural eras for your dream home. To speak to one of our design experts contact us at www.arcdesignservices.net or call 0161 928 4433.