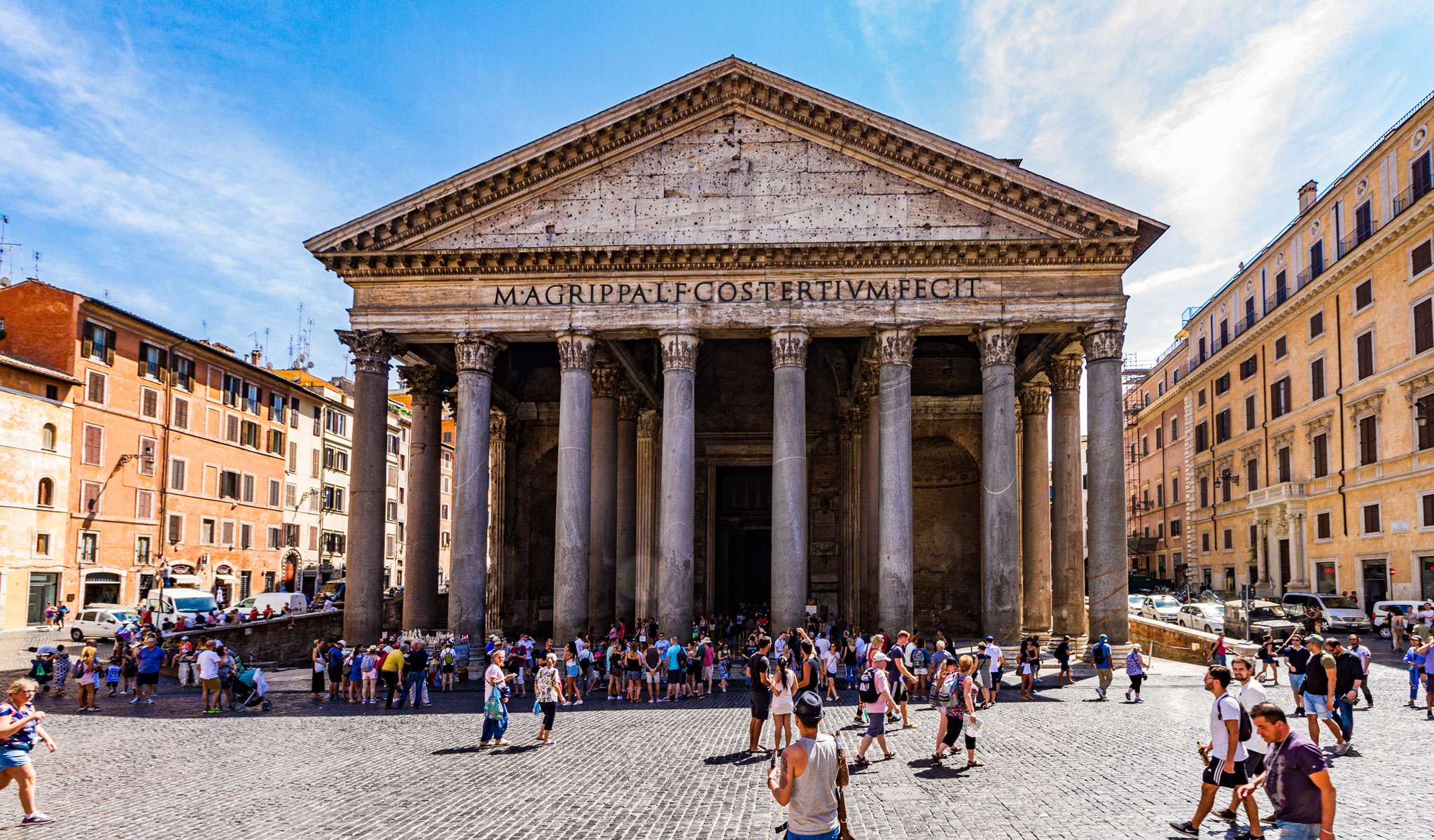 Architecture Around the World

The Egyptians built complexed detailed temples focused on achieving aesthetic beauty while having functionality. Their engineering talents combined with the rich symbolism of their designs brought about the beautiful Egyptian pyramids and temples that have inspired other cultures.

Greek and Roman architecture are often grouped together under classical architecture despite having a few significant differences. The Greeks are known for their stylized column motifs in the order of Doric, Ionic, and Corinthian. These columns depict a majestic and symmetrical aesthetic. Meanwhile, the Roman architects discussed how harmony could be achieved by the proportionality in architecture. The Roman architecture depicts centuries of religious and political history with the proliferation of obelisks, paintings, and decorative sculptures that remind us of Michelangelo, Raphael, and Botticelli. The Roman style is often named the Baroque style as well. Both cultures used a set template to build their structures, influencing more eras to come.

Byzantine architecture brought about brick and mortar structures, creating elaborate geometric patterns for decoration. A hallmark of this style is the detailed mosaic decorations. The Hagia Sophia is a perfect representation of this era with its series of domes. Russian Rococo style drew inspiration from Byzantine architecture to create it’s heavy, glamorous and vibrant style in the 17th and 18th centuries.

Mesoamerican architecture, also known as Mayan Architecture was largely based off religious and mythological beliefs to build a tangible form of their faith. This era is characterised by the heavy stonework and immense manpower used to create these beautiful pyramids and temples. They invented the corbeled arch that, while supporting less weight, still proved functional.

The Gothic era of architecture began in France and soon spread to other parts of Europe. Depicted by pointed arches, flying buttresses and ribbed vaults, Gothic architecture demonstrates beautiful verticality. This style increased the height of structures while reducing the weight of walls to allow for stained glass windows to pour in light.

Your dream house can be inspired by one or all of these styles throughout the world. For help designing and building your dream home, contact us at www.arcdesignservices.net or call 0161 928 4433.

As an award-winning architectural designer, Arc Design Services understands how important the relationship between people and place is. As Winston Churchill stated in 1943 while considering the repair of the bomb-ravaged House of Commons, "We shape our buildings and afterwards our buildings shape us". Arc Design Services create bespoke architectural designs considering the relationship between the functionality, beautiful space and sustainability, so that home owners can the most out of their dream home.