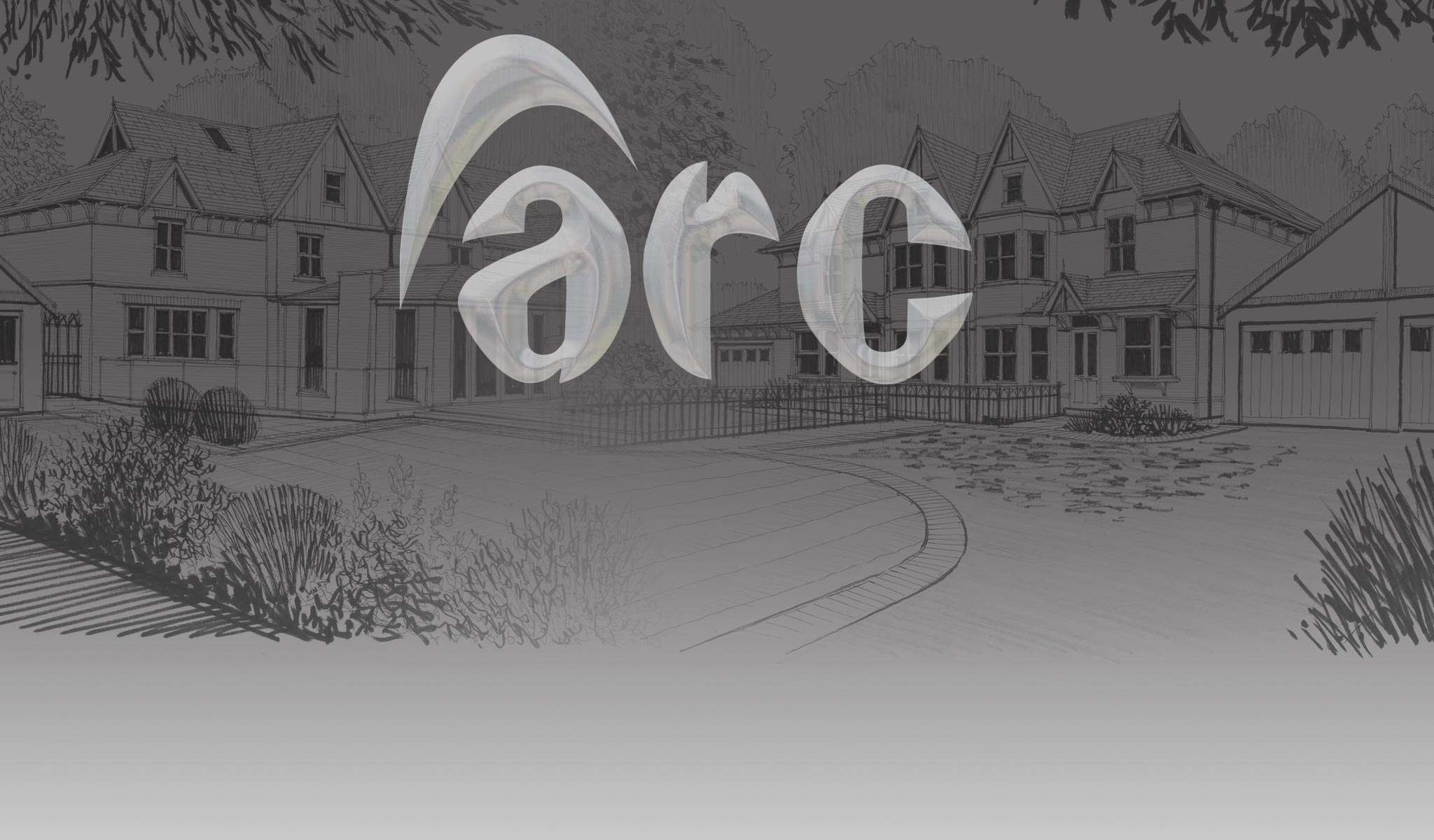 The increase of Polystyrene Houses

You may have seen us mention polystyrene houses our previous blogs, it is an architectural design process we are using more at Arc Design Services as we believe in its strong benefits!

When we talk about polystyrene houses we are actually referring to Insulated Concrete Formwork or ICF. ICF is becoming a popular method of building and it replaces the traditional way of structuring a house, normally a timber framework is used to set the concrete and then the timber is removed afterwards.

Using timber frames comes with problems. However it’s fiddly work meaning it’s time consuming and therefore expensive. The frames can rarely be reused afterwards making it a wasteful process and not very economical. Most of the frames also have to be produced in a factory, which can delay the build.

ICF solves both these problems! It’s used as a mould into which the concrete is poured, leaving the polystyrene in place to provide insulation, creating better efficiency and no waste left behind. It’s faster to build than traditional methods and it also requires less but highly trained professional labour.

So if ICF sounds ideal for your new build home why not get in touch with Arc Design Services and see how we can help!