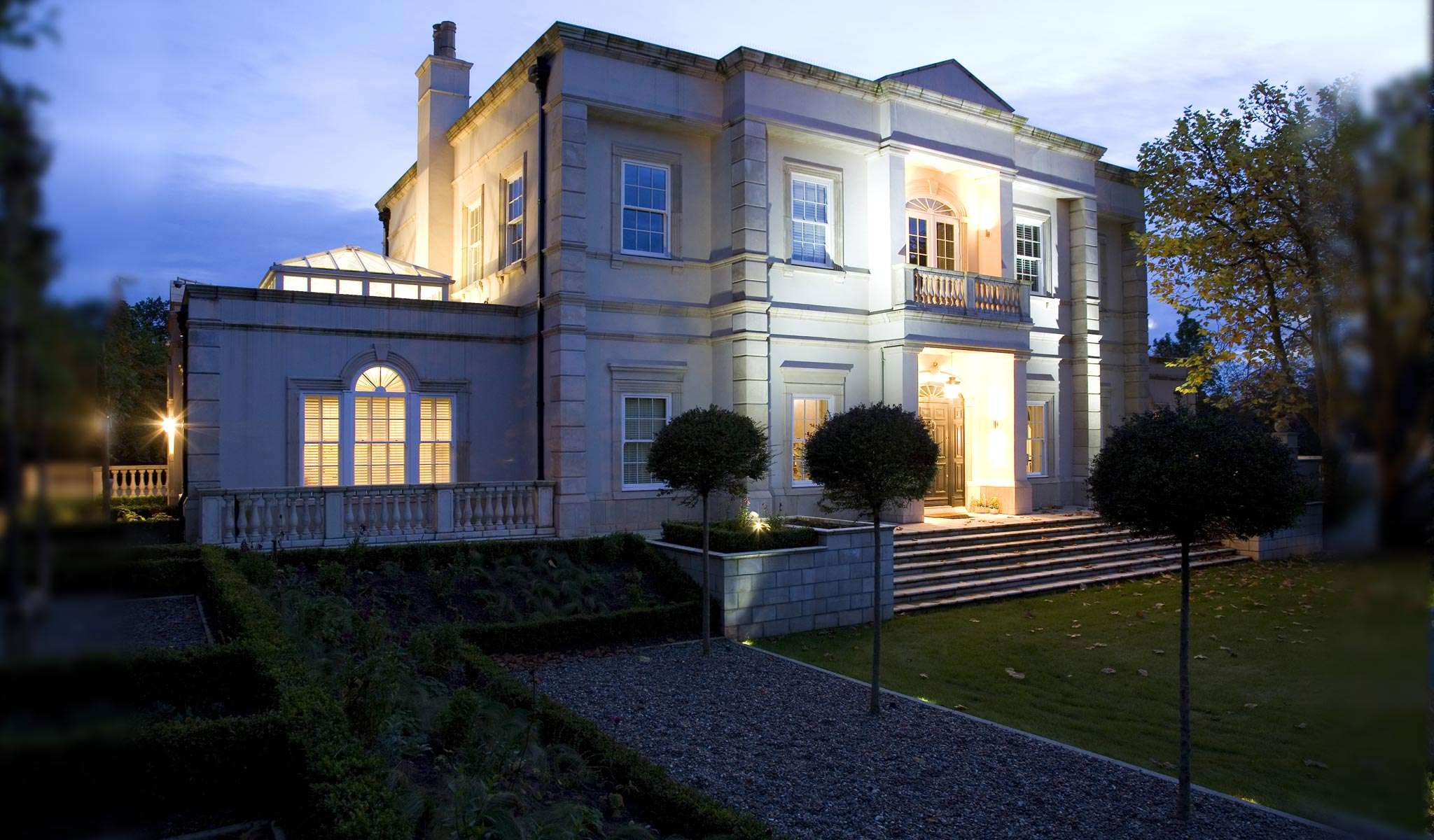 Government to Support Self Builds

Self building or building your own home can be a daunting process.

Combine the legislation with the cost along with various different contractors and it can make for one complicated project.

But good news has finally arrived for self builders!

It has been announced that the Government will be doing more to help support and encourage people to self build. Part of the strategy is to correct peoples misconceptions about building your own home, with the majority thinking the option is exclusively for the upper class.

The Government have come to recognise that in the past, it has been problematic to get land to build on or turn empty and unused properties back into habitable buildings. This has been due to the abundance of red tape or lack of funding by banks, meaning that people wanting to build their own home have been scared off.

A few suggestions to encourage budding builders are below:

All these changes will hopefully encourage people to consider self building as the Government have predicted the self build market industry will double in the next 10 years!